Amazon’s Echo continues to drive smart home technology adoption, impressing users with the Alexa voice assistant, her growing usefulness at providing information and ability to control smart devices. The recent limited launch of the Dot and Tap give buyers two new ways to make use of Alexa and enjoy the features that make the growing Echo family popular.

The new Tap adds portability to the range, linking to your phone for a go-anywhere approach, while the Dot is useful for rooms around the home where you don’t need the original’s slender cylinder speaker.

But which is right for you? We take a look at the pair of new devices and consider which would be the most useful. What are the additional benefits and what could you miss out on?

Key Features – What Are We Comparing? 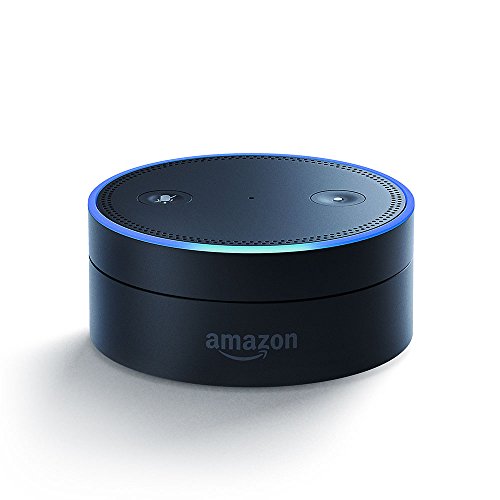 Pros and Cons of the Tap vs Dot

Final Recommendation – Which is Best for You?

If you own the original Echo, then your first in line to get the new members of the family.

So who are they best for?

Whichever form you need her in, the power of Alexa will help smart homeowners control their devices and systems, and encourage the sales of new gear as Amazon’s assistant gets even smarter.