Home » Ily, A Smart Home Phone For All Ages: My Expert Review

Yet another Kickstarter smart home project is creating a buzz, fully funded with over a week to go. However, the Ily takes a different approach acting as a home smart phone that everyone can use.

Smarter Than the Average Home Phone 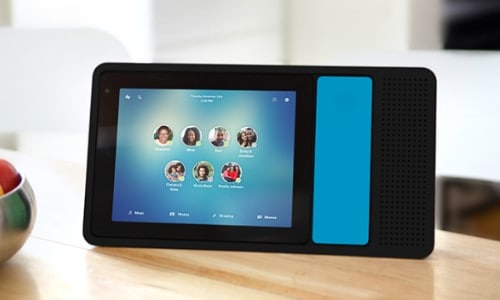 Most people are used to the idea of a smartphone, but many people don’t like or need one, especially younger and older folk.

Enter the Ily, a family-centric smartphone (https://www.kickstarter.com/projects/ily/ily-the-smart-home-phone-that-connects-generations) that lives at home and helps people stay in touch in a suitable smart home manner.

Through an invitation only list of contacts, parents can ensure people can stay in touch safely, through phone calls, video chats or messaging. 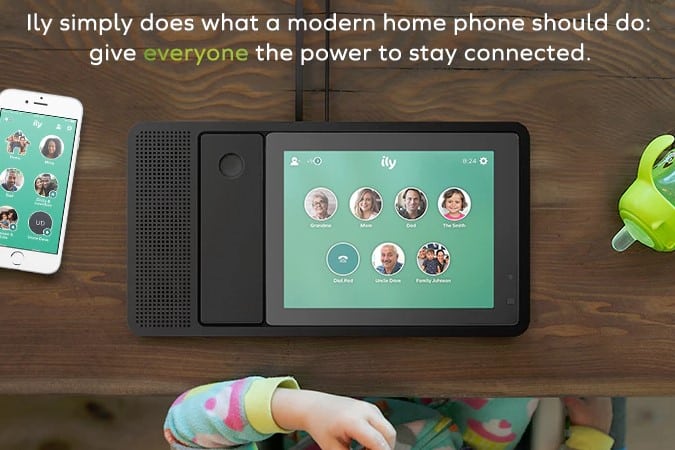 The Ily can be mounted in a base unit on a table or passed around the room as people talk to each other, encouraging communication, rather than having people tucked away in their own rooms on a smartphone.

Using an 8-inch touchscreen, if there’s an emergency and a child needs to get hold of someone, then they tap on the image of a parent and will get put straight through to their device, be it an iOS or Android, via the Ily app or to an office phone or other home landline. 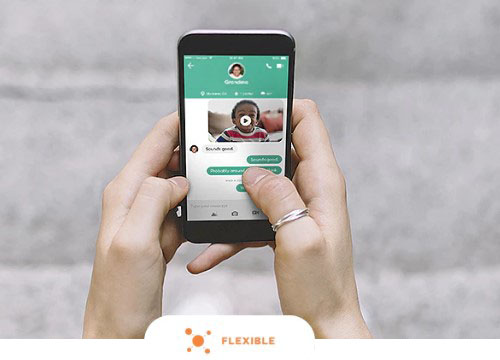 With only the contacts on-screen available, the Ily device is safer to use than handing your child a smartphone, and easy enough for older users to operate, all they have to do is touch a familiar face.

Of course, being a smart device, there’s Amazon Alexa support built in, so the children can ask it questions. The camera can send snaps to provide a running photo library of children growing up and so they can easily show big projects or news to others.

The unit’s screen can also show the local weather forecast, and if you need to talk in private you can link it via Bluetooth to your phone and continue a call. Hopefully a device like Ily will encourage families to talk more and is a clever way of ensuring kids talk to each other in view of the family.

Get In on the Ily Action 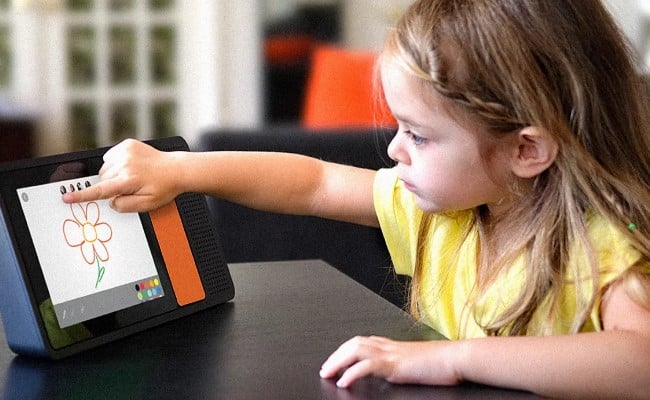 This idea has clearly struck a chord with buyers and the project is already fully funded, with the early bargain tiers sold out. You can still pick up one unit for $179 or two $for 348 to make it a family affair.

There’s two weeks to go on the campaign, so it could easily approach 1,000 backers. And the product could become another smart home success if it really takes off, even if this first version doesn’t yet control your smart devices.

The device itself can replace an existing landline and uses WiFi and Bluetooth or Ethernet to provide telco or Voice over IP calls.

It comes with US, EU and UK adaptors if you want to send a unit to distant relatives, and delivery of early units is expected in August, so there’s no massive wait as with some smart home projects.