The iRobot Roomba 880 is the most recent addition to the Roomba family. It is the “next-generation” of Roomba’s, featuring the latest mapping technology and robotic vacuum mechanics.

So what is the big deal? It can be confusing to decipher the subtle nuances between each generation, let alone the distinctions between the model numbers. While some have become expert users of these devices, most consumers understandably struggle to make an informed decision.

This comprehensive Roomba 880 review is intended to lay it all out on the table. We will look at all of the leading features, what’s new, and the various pros/cons of the Roomba that iRobot still struggles with.

By the end of this review, you will know all you need to make a clear decision. You might even find that the 880 is not necessary for your needs and you can save money by going with an older generation.

What are the Pros and Cons of the Roomba 880?

Roomba 880 Alternatives – How Does it Compare to the Competition?

Most of the competition for the 880 comes from the other Roomba models. In terms of functionality, both the Roomba 780 and 790 are worth looking at. One thing neither of them have; however, is a the vastly improved suction power and effectiveness of the 880.

Taking a broader look at other companies, both LG and Neato give Roomba a run for the money. Since the Roomba 880 is the latest model on the market, the LG HomBot 3.0 and Neato Signature Pro still have some catching up to do.

The case can be made that the Signature Pro is a more powerful vacuum, but the mapping system is still not as advanced as the Roomba series. Similarly, the HomBot is far more quiet than the 880, but is not quite as reliable from a general maintenance standpoint.

On the whole, the 880 is a solid step forward for iRobot. While not revolutionary across the board, they have made improvements to justify the sticker price. Ultimately, whether the new features are worth the price depend on the usage needs of each individual user.

UPDATE 9/10/15 – Neato BotVac Series: Neato has been hard at work trying to make up ground with iRobot. The released their Botvac series. At the time my experience was that it was just a re-branding of the Signature Pro, with not much fundamentally changed.

However, they have just released the Botvac “D” series. Key Improvements? 1) The Botvac D80 (full review here) has better suction than the original Botvac series. 2) They have ditched the main brush with the non sealed bearing. Instead, they’ve installed a brass bearing for the brush.

This is a bit technical, but basically this is an improvement. The original non sealed bearing caused problems with hair getting tangled frequently. The BotVac D80 has closed the gap some. It’s a much tighter race than before. You can find it here for a decent price. 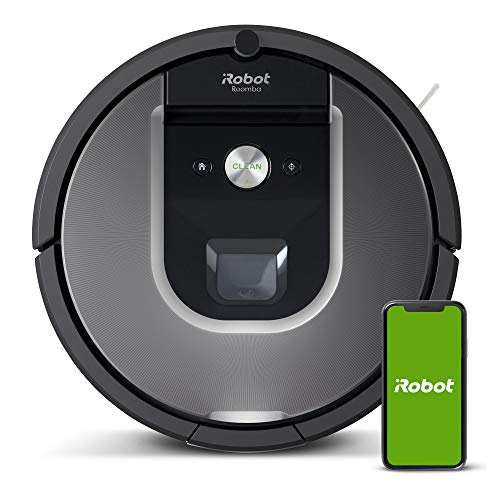 It doesn’t have some of the more advanced suction power of the 980, but by enabling WiFi iRobot has delivered a core feature (that almost everyone wants), without breaking the bank. The 960 is available here for a better price than the 980 (but more than the 880).

Overall: Neato robots clean in a straight, organized fashion. This is in contrast to the Roomba which appears to bump around somewhat randomly. A lot of people see this as a point against Roomba; however, in my experience this doesn’t lead to any difference in cleaning quality.

So, if you are OCD “how” the sausage is made then maybe the Botvac/Neato is for you.

Where to Buy the Roomba 880

The Roomba 880 is not an easy product to find right now. As an experiment of sorts, iRobot has only made the 880 available exclusively through their proprietary marketplace. For now, you can’t even find the 880 on Amazon. The only way to purchase it is by going directly to the site (following our link below).

Update: The Roomba 880 is now available here on Amazon, sometimes at a discount! 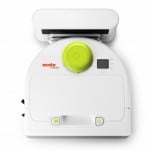 Neato Botvac 75 Review – Pros and Cons of the Botvac 75

Neato Botvac 85 Review – Is the Botvac 85 the Best Neato Yet?