Seemingly every month, manufacturers are producing and releasing new robotic vacuums in an effort to invade the market that is dominated by iRobot and Neato. In a market that is changing rapidly, every little detail counts.

One company that is trying to get in on the action is Moneual. This company has produced numerous robotic vacuums since going into business and has made new fans because of their inexpensive items, especially when compared to the cost of many other vacuums.

The MR6550 is one of their latest robotic vacuums and one that has a manufacturer suggested retail price of $399.99. However, you can usually find it for over 50% off at places like Amazon.

With such steep discounts, it is important to question whether or not the Moneual is cheap for a reason. In this Moneual MR6550 review, we will be evaluating the pros and cons in order to answer this question. 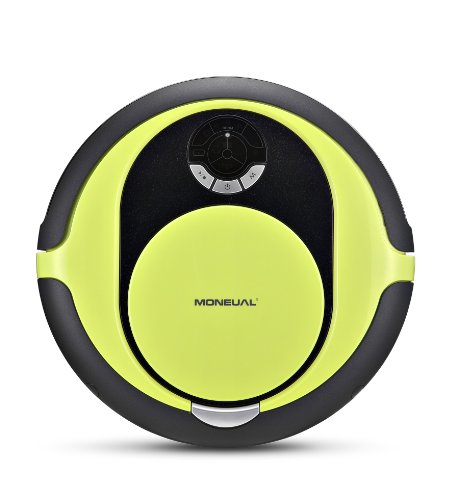 Pros for the Moneual MR6550

The MR6550 has many uses that make it an ideal item to purchase for your home. One of the best positive aspects of this unit is the way you can customize and personalize it to run wherever you need it in your home, whenever you see fit.

There are numerous cleaning methods that can be used with the MR6550, including: 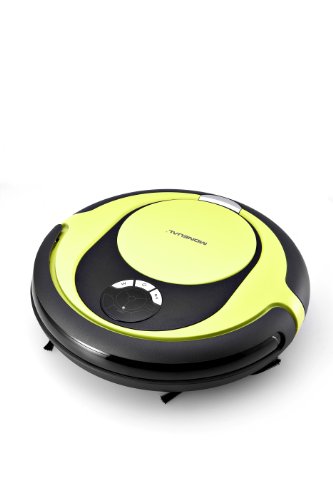 Another aspect of the MR6550 that is a major positive for many people is its height. At 3.23 inches tall, this unit is small enough to fit under most pieces of furniture.

There are many robotic vacuums on the market that can’t say this and Moneual made sure that this unit was able to get everywhere upright vacuums can’t.

An interesting feature about the MR6550 is the shadow cleaning mode. With this mode, the unit can automatically detect which areas do not receive direct light.

In these areas, the unit performs a concentrated clean to get all the particles that have built up over time.

One of the biggest positive aspects of this unit is the way in which it operates. It has a highly powerful suction motor that has a multi-layered filter that is meant to give your home a more thorough clean than any other vacuum.

With this filter, it catches all allergens and dust particles that are on the ground.

The Brush Less DC (BLDC) motor on the MR6550 is one of the best in the business and even has a longer lifetime than most competitors with more than 5,000 hours of use.

The filter Moneual used on this device allows for 99.5 percent of the dust particles in your home to be collected during operation. Included in this percentage is also dangerous pollutants including mold.

The MR6550 comes with a detachable microfiber pad which doubles as a dry mop. This attachment would ideally be used on non-carpeted floors like hardwood, linoleum and tile. The installation/removal process for the pad is easy, making the switch from tile to carpet easy to manage.

Like many other top robotic vacuums, the MR6550 was built with sensors that allow it to operate in your home without dinging up any of your furniture.

There is also a fall prevention sensor that will allow it to run near stairs without falling, as well as sensors for the dust bin, off-ground, wheel overload, brush overload and battery. 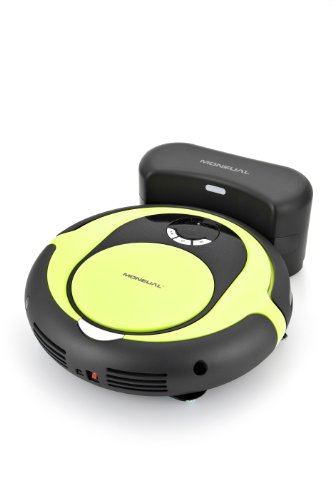 While there are many great features about the Moneual MR6550, there are also a good amount of negatives. For starters, while the unit has an increased suction motor that is meant to be able to help it collect as much dust and pet hair as you have on your floor, it doesn’t.

Compared to other brands of robotic vacuums, this unit does not pick up as much and even has a way of getting stuck easier and more often.

The input slot where the dust is actually pushed through to the dust bin also has a way of getting clogged and needs the use of a brush or handheld vacuum to correct this issue.

Another serious issue that owners might find with this unit is the way it often finds a way to confuse itself. There are times when it goes to the battery charger, that it will put itself on and off the charger continuously until the battery dies and you would have to manually put it on the charger.

For those with a large area of floor that need to be cleaned and have the MR6550 scheduled to do so, it could become a major problem.

In terms of it confusing itself, in a dining room where there are a dozen chairs blocking it from being able to get beneath the table, it still tries. It can get a lot closer to the chair legs than other units, but it is difficult to get it out of its daze when confused.

Video Review of the Moneual 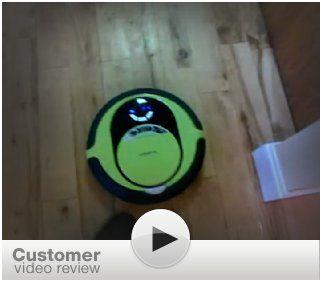 When a person is on the market for a robot vacuum, there are many factors that are considered before making the purchase. One of the first things people look at is the price and the MR6550 seems like a perfect item to use to help keep your home clean.

It has all the accessories and features that are popular with robot vacuum owners, but when it comes down to it, its ability to clean your floors perfectly is in question.

There are many people that enjoy this device and the job it does on their home, but there are also many people that think it gets stuck too often and doesn’t clean as well when compared to other brands.

The MR6550 has all the makings of being a successful vacuum, but some of the drawbacks might not be enough for some. If you are considering purchasing, check out our link below for the latest discounts at Amazon.