The Myfox is yet another smart home security camera, designed to help us keep an eye on our living room, front door, pets, neighborhoods and other areas, via the power of smart technology.

In a crowded market, it tries to claim a unique feature in the form of a motorized shutter to guarantee privacy when needed.

For the security conscious that seems like a decent feature, and is better than sticking bits of tape over the device’s lens when you want to ensure no one
is watching.

Otherwise it has similar specifications to most home models on the market, but can that shield make a difference in daily use?

Key Features of the MyFox 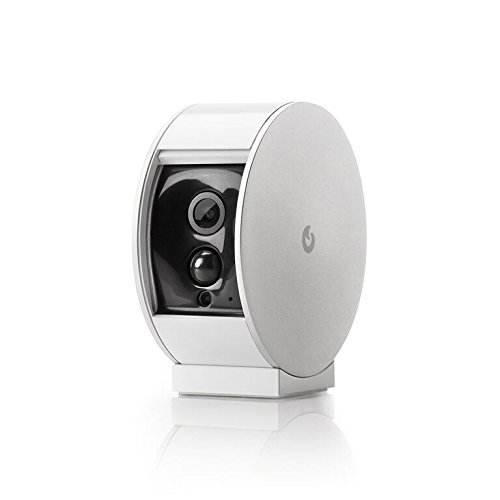 Pros of the Myfox Security Camera 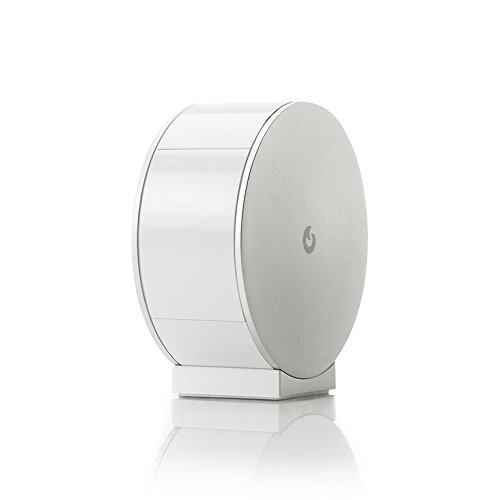 1. Easy to Set up: The 70MB iOS or 52MB Android app allows you to setup up the Myfox Security Camera in minutes, using a QR code on the phone to speed up install.

You can also operate the Myfox Home Alarm from the app if you want to create a Myfox home security system.

Cons of the Myfox Security Camera 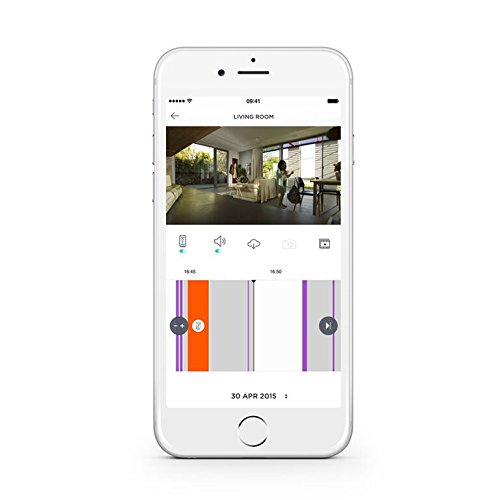 1. Why Close the Shutter? The obvious flaw in the camera is, if you are the owner wanting to watch what’s going on, then you will always want the camera open. It seems to us that it is other people who would want it shut, and they are unlikely to have the app installed.

Even then, if you see the shutter is down, human nature suggests you’d take a peek to see what’s going on.

Final Recommendation – Worth it, or Not? 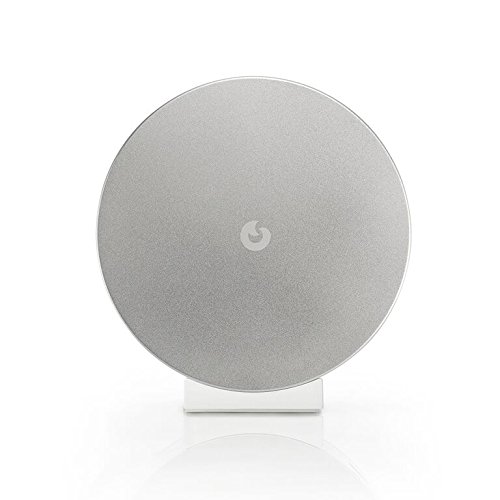 There are so many of these home monitoring devices on the market that it is becoming increasingly hard to tell them apart. They all try to hit the same budget points, so have similar specifications.

While the Myfox tries to distinguish itself with the lens cover, we think you have to be fairly paranoid to worry about using it, although in these strange times perhaps the paranoid folks have the right idea.

Perhaps it makes more sense as part of the larger Myfox Home Security Kit (with alarm, sensors and fobs for $549). That way you could only trigger the camera when an alarm goes off, but that’s a pretty tenuous use case and you’d need several cameras to cover most homes.

However, when considered on its own, there are more compelling, better functioning, or just cheaper options out there.

On the plus side, it has a good design, a lot better than the stalky Nestcam or more bulbous models, but looks won’t win it many fans until the functionality is top notch, which may take more work by the company.

Overall, the Myfox Security Camera is just a bit much money for not quite enough product, leaving us waiting either for a new improved version or a price cut before considering it. 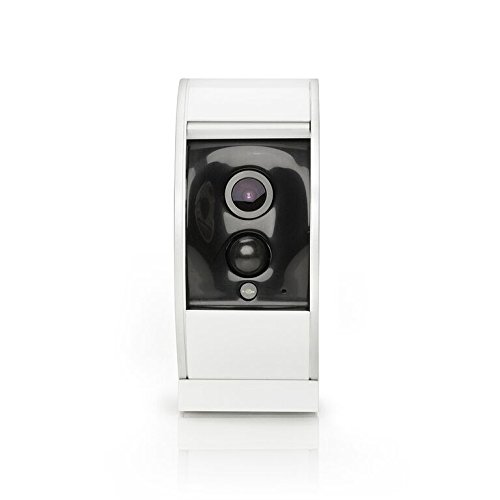 With the above being said, here are some other reviews we’ve done on security cams, worth checking out.