Being able to keep an eye on your home is a perk that most of us just aren’t willing to pass up. Smart camera systems allow you to capture and record footage when people are lurking about outside, although is is probably just your mailman.

Nonetheless, it’s good to be able to know for sure either way

The cameras will capture high-quality footage, and visibility can often be a deterrent if you’re worried about crime. It’s always better to be safe than sorry, so here’s a comparison of two of the best smart security camera systems on the market. 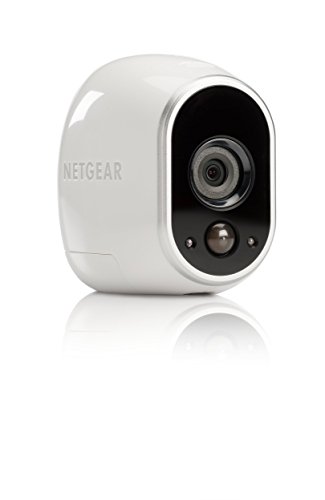 The Netgear Arlo system consists of sleek, small wireless cameras that can be placed wherever you wish.

Cameras come in both indoor and outdoor variations, which can be controlled from the same app on your smart device. They offer night vision, as well as HD footage which is available to view via cloud storage. (Additional cameras are also available separately.)

The cameras are powered by batteries, which means they’re a little susceptible to drain. Because of this, they’re motion activated to conserve power, which is annoying if you want a steady stream of footage.

They can be placed outside, and they’re fully weatherproof if you’re worried about the elements. It’s a versatile system, and it’s great if you need to put cameras in odd places, or you’re interested in hiding them away out of sight.

Either way, it handles most of your needs if you want a smart system that can handle a variety of scenarios. 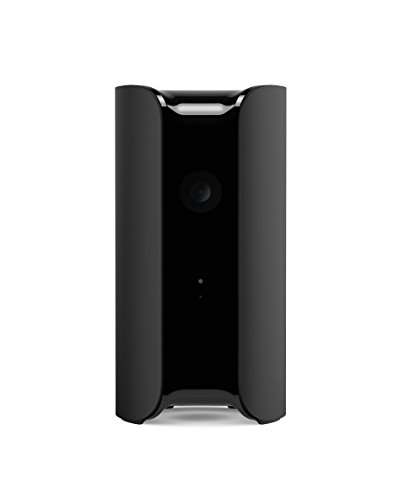 As you might expect, the clue is in the name. (Well, the second half at least.) The Canaryoffering comes in the form of a small unit with inbuilt cameras and sensors to capture footage when activated by an intruder.

Just how clear is the footage? It captures video at 1080p HD, and ABC News reported how a Canary unit caught perfect footage of a burglar back in 2015. It led to a swift arrest, as officers recognized the perp immediately.

It’s great if you want to keep an incognito eye on proceedings, as most people will probably mistake it for a speaker, or not even notice it at all. (It also comes in white, but it will probably be more noticeable depending on your living room.) 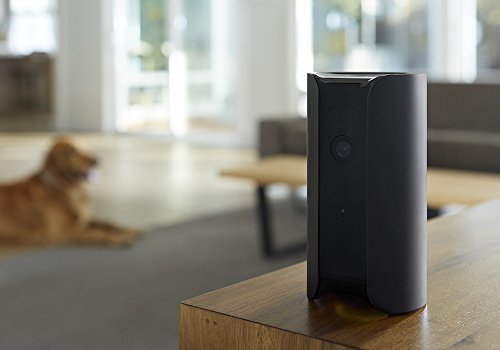 It uses Wifi to connect to your network, and it offers a siren and access to local authorities as a contingency if worst comes to worst. Free cloud storage for your footage is included, although they do heavily push getting you to take up a monthly plan.

The Canary is a great system, and it should learn from your movements to avoid going off at every possible opportunity as you walk past. It’s not perfect, but it’s a great piece of kit packed to the brim with features.

If you’re interested in learning more, here’s my full review of the Canary Home Security System.

If multiple cameras inside and outside the house are what you need, then it makes sense to go for the Arlo system. Batteries might be a pain, but they’ll only be used while the motion sensor is being activated.

It’s a small trade-off in the grand scheme of things, and Arlo has made it easy to look past any reservations because of the overall package.

However, it’s obvious that the Canary system works incredibly well, and the footage is clear enough to get swift vengeance if you don’t trust a housekeeper or nanny while you’re away from home. It’s a better option for indoor security, and it has enough features to separate it from the rest of the pack.

Of the two, the Canary is the one I would choose, although it depends on just what you need and expects from your smart camera system. They’re both good at what they do so it’s just a matter of personal preference. (I’d rather have an indoor camera.)

If you want to have a look at some of the competitors on the market, here’s an article discussing Dropcam and Foscam.

Is it worth upgrading to a smart camera system?

If you need added security, there’s nothing better than the ability to have an extra set of eyes on your property. If you constantly have your smartphone to hand, it makes sense to go for a smart camera system, and it’s easy to find one that suits your needs.

On the other hand, if you’re always at home, there’s not much point in investing unless you want to avoid any potential horror-movie scenarios. It might be better to invest in a smart Wi-Fi doorbell to keep an eye on who’s out front.

It’s great to get a heads up when somebody activates your smart camera, but you could arguably get the same results by sticking your head out of the window if you’re at home.

That being said, a smart camera system could help you to feel more secure, and it’s always nice to have footage available in case anything happens. Night vision is an added bonus, as it’s always scarier when you can’t see what’s going on.

Overall, it’s worth it. Especially so if you’re often away from the property, or you’re planning a trip away. Did you leave the stove on? You can always check your camera system to find out, while control via your smartphone is an added bonus.

Camera quality has improved enough to make recording footage a viable security option, and it no longer looks like it’s been captured using a potato. Cloud storage makes it even better, and it’s handy when you get an alert on your smartphone.

These systems are great for managing multiple properties, and it gives you peace of mind when you’re away from home for an extended period of time. With a smart security camera system, all you’ll need is your device and the internet and you’ll always be able to see what’s going on.

Considering the array of useless smart tech available on the market, it’s fair to say that these cameras could actually make a difference to your normal routine. It provides a life changing experience if you’re new to smart security, and it does make you feel like James Bond during use. (If Bond was having a particularly boring day.)