It’s been interesting to watch as Neato has released a flurry of new series while iRobot was biding their time developing the Roomba 980.

First, Neato released their redesigned – and re-branded – Botvac series a few years back. There were some minor improvements, but most changes were cosmetic. There was even a few performance issues with unsealed brush bearings getting clogged with hair.

Then, there was the more recent release of the Botvac “D” series (see my review of the “D75” here). This series delivered more reliability (fixed the ball bearing issues) and enhanced suction power. The revamped design also featured a classy sleek display system.

The “Botvac Connected” looks very similar to the “D” series, with the obvious improvement being WiFi capability. This isn’t all, though.

Key Features of the Botvac Connected

Here’s some of the core “selling” points of this new Botvac. I’ll judge how the device lives up to these features in the “Pros and Cons” section below. 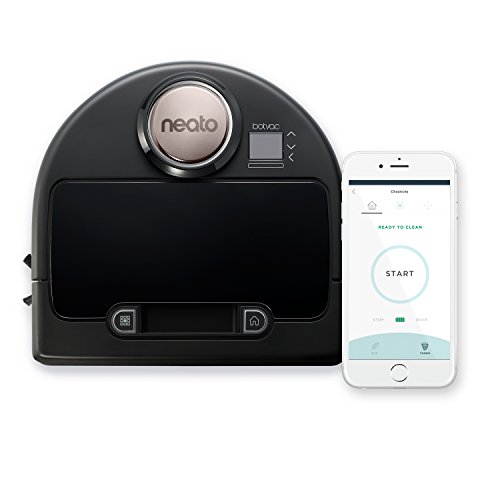 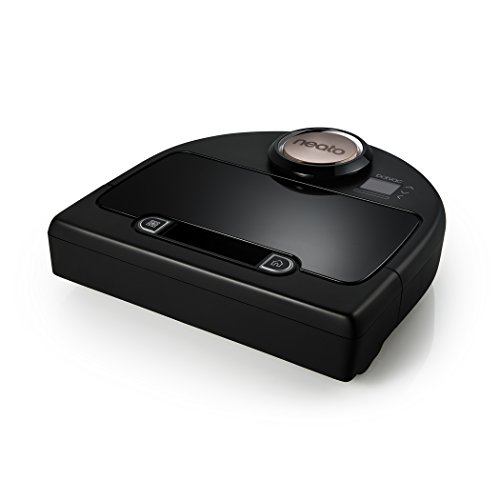 Pros and Cons of the Botvac Connected

The following are my big takeaways after testing out the Botvac Connected. Regardless of the advertised features, these are the things I think work really well and some that don’t. 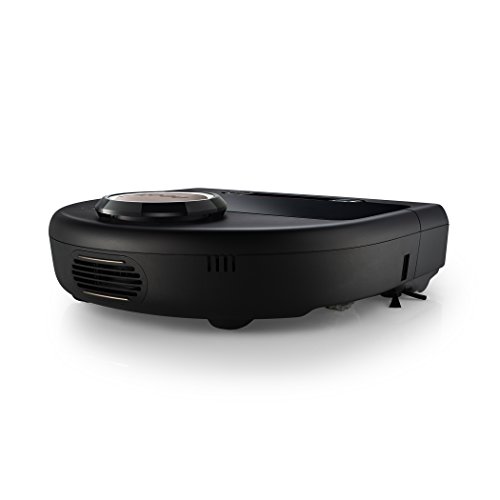 For a closer look at the Botvac Connected in action, see the following video:

I don’t like evaluating my robots in a *cough* vacuum, so let’s look at some of the main competition. 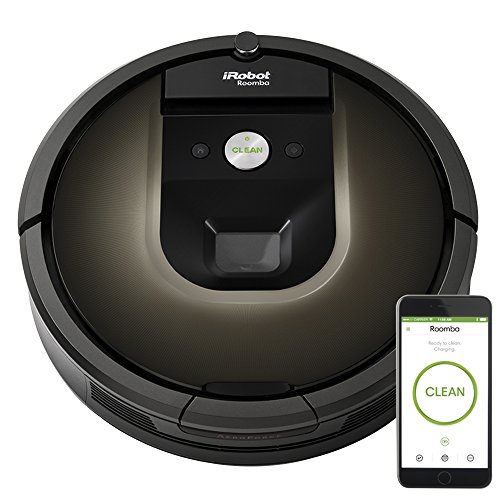 The elephant in the room. iRobot was first to market with a WiFi enabled smart robot. It pays to be first.

The early results based on customer reviews – and my personal experience owning one for 2 months – are that the Roomba 980 is the smart vac we’ve all been waiting for.

The higher suction power is noticeable, especially on carpets and the app works flawlessly so far for me. You can read my latest full review right here.

The main sticking point is price. And it’s a MAJOR sticking point for some. Usually retailed for a high price (For the latest prices and discounts, check here) , this is currently THE most expensive robot vacuum on the market.

On cost, Neato has undercut iRobot by a great deal of money, a significant difference. You can check this listing for the latest deals on the 980.

Cons: Price is the obvious one, still wish it could connect with “other” smart devices (like my Google Nest and other home automation systems), still some minor hiccups with certain carpet types and some larger thresholds (above 1/2 inch or so). 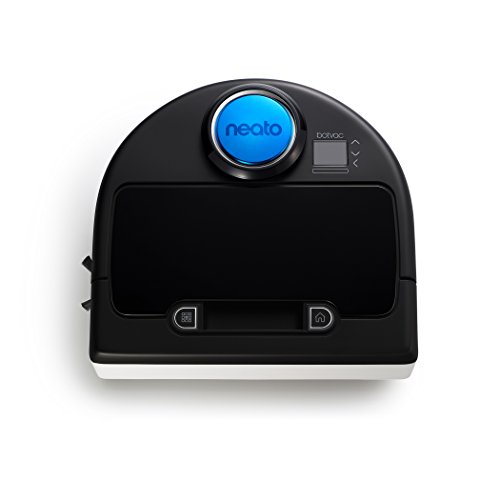 It doesn’t have WiFi, but it does have a lot of the same core technology as the Botvac Connected. Even the designs are quite similar. In my experience, the “D” series was a big improvement over the Botvac and Neato XV line.

The new SpinFlow technology allows for enhanced dirt collection. The simple fix of the non-sealed ball bearing also was an important fix for the “D” series vs the regular Botvac line.

The price is perhaps the most attracting part. Most of the “D” series retails for a good price. This is another amount off the sticker price of the Botvac Connected and more so compared to the Roomba 980. You should check out this listing for the latest pricing on the Botvac D80.

Cons: No WiFi or app control 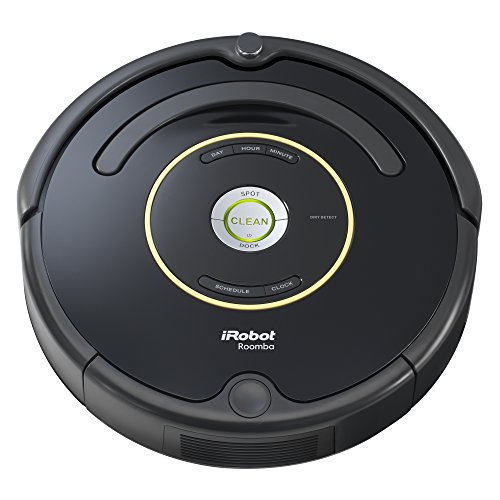 This is a creative alternative, but if you are looking to save money AND introduce WiFi app control, this is a nice “work around” solution. The Roomba 650 is still among the best selling robotic vacuums on the market. The technology is a bit dated, but it’s still a very competent cleaner.

The 650 was a HUGE improvement over the 500 series Roomba’s in many ways (in particular, the introduction of automatic scheduling). You can read my full take here.

The Thinking Cleaner Faceplate is a third-party software and accessory specifically developed with the intent of converting your older Roomba’s into WiFi enabled devices with their own app.

It’s a simple accessory “plate” that you add on top of your 600 series Roomba which re-programs the device to communicate over a WiFi network to your app (iPhone or Android).

They are working on a similar device for the 700 and 800 series, but as of yet it is only available for the 600/500 series. You can check out our review of the Thinking Cleaner Faceplate, right here.

It’s not quite the same as a fully integrated WiFi robot like the Roomba 980 or Botvac Connected, but it actually DOES work as advertised. It’s a great way to re-purpose your older robot OR buy a new 650 and apply the faceplate.

The Roomba 650 is usually available for a fair price, but check here for first. Similarly, the faceplate is available here. Your total investment would be a pretty good deal.

Cons: Random cleaning patter (it’s a Roomba after all….), somewhat dated technology, Thinking Cleaner is a third-party product not supported by iRobot.

Final Take – Is the Botvac Connected Worth the Money?

Bottom line up front? Yes, it is worth the money.

Roomba 980 vs Botvac Connected: Neato is always going to be compared to the market leader. In this case, it’s the new Roomba 980. As you can see from this review, there’s plenty of “Pros” and “Cons” to consider.

I own both and consider myself a “happy owner”. The discounted price makes the Botvac Connected a very attractive value, while the extra features of the 980 are similarly tantalizing.

Clearly, both vacuums have really pushed the envelope for home robotics. WiFi app control is quickly becoming the norm and rightfully so. You really can’t “go wrong” with the Botvac Connected. Even the “Cons” are relatively minor in contrast to how much better this generation is relative to even just 2 years ago.