Cleaning a fish tank is certainly one of the more difficult tasks. We’ve already reviewed the RoboSnail which aimed to solve a similar problem. However, there is a new – possibly better – solution on the way…

Kickstarter and other crowd funding sources are highly popular with smart home and niche technology firms. OceanSwipe 360 is one such example, with its novel all-wall, self-cornering, tank wall system needing some sizeable investment to get it past the funding line.

At $80,000 the OceanSwipe 360 (check here) isn’t the largest of Kickstarter projects by any means, and you’d think with a world of fish lovers out there, there would be greater interest.

But spreading the word in a torrent of other projects and causes is always harder than many think, especially at this time of year.

The product, if funded promises to clean a 300 gallon tank in around 12 minutes. It offers 45 minutes of battery life and comes with an in-tank charger that it will dock to. It uses tracks to navigate around the tank and has a WiFi connection to keep the user in touch with its progress.

It works on glass and acrylic tanks in both salt and freshwater environments.

It can be set to run on an automated schedule and the track defines where it cleans if you want to avoid any busy or sensitive areas of the tank ecosystem. It uses a fine brush that avoids sand and other material getting between it and the glass.

The Fun of Kickstarting 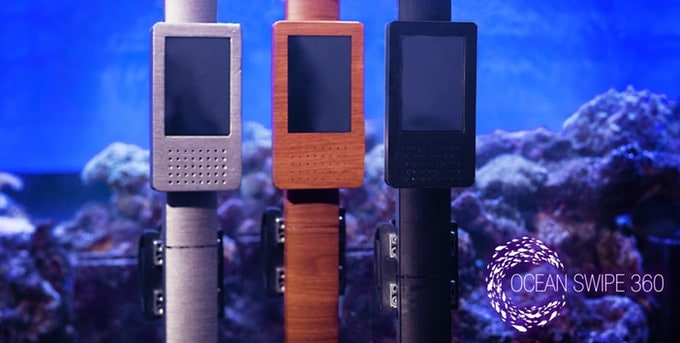 The campaign still requires $64,000 Canadian in under a week. Users need to pledge $659 US to get one of the OceanSwipe 360 units as a backer. So it doesn’t need that many contributors to reach that goal. Higher contributions add more track and other extras.

Getting the word out to other aquarium owners who suffer from constant algae build up and other dirt could help see it reach its goal. Check the Kickstarter page to see various videos of the product in action, and to see what your contribution could net you.

A Word of Warning: How Kickstarter Works 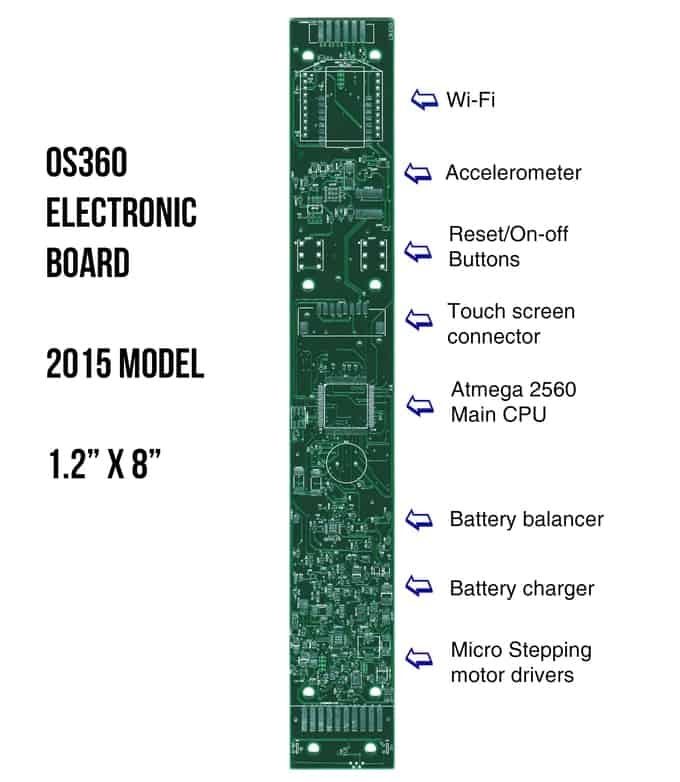 You can contribute to this Kickstarter project with the usual buyer beware caveats. If the project is not funded, you will not be charged. If it is funded, you money will be debited and you wait for them to complete the project.

A small number of Kickstarter projects fail to complete, mostly with refunds offered where possible, but there is the small risk of losing your money.