It gets a little more interesting when I stack up two heavy-weight robotic lawn mowing producers, who between them have over 37 years experience creating robotic lawnmowers, and two of their most popular prodigies.

A little bit about the two companies…

Udi has been quoted as saying “we had the goal of constructing robots that will move in and around the home, doing the mundane tasks that people do not like to do anymore.”

Since the launch of the first Robomow in 1998, the company has seen great success and now distributes across the US, Europe, Australia, New Zealand and South Africa.

Husqvarna Group: Believe it or not, Husqvarna was actually founded in 1689 and produced rifles and shotguns for over 300 years.

Throughout the existence of the company Husqvarna have produced sewing machines, motorcycles and chainsaws.

In 1995 Husqvarna released the world’s first solar powered robotic vacuum cleaner, it was 15 years before the Swedish heavy-weight seen success in sales of its robotic lawnmowers. 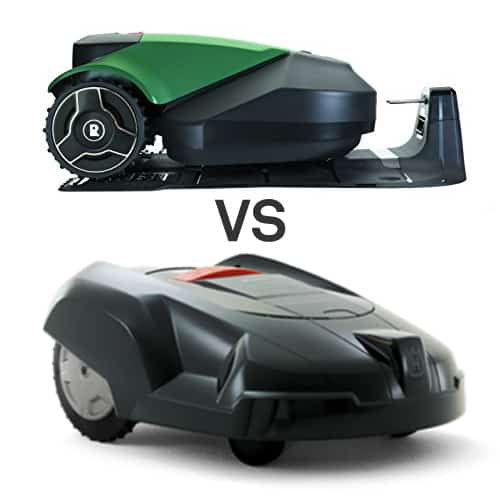 It goes without saying that both the Robomow RS630 and Husqvarna 220 AC are both aesthetically pleasing objects. The RS630 reflects a fairly common robotic lawn mower with a robust design and the 220AC boasts a sleek European design, falling nothing short of ‘the European car of robotic lawn mowers.’

When comparing design, I always like to delve into what really matters – functionality. A robot might look sleek and stylish, but is it actually functional? Let’s take a look.

Robomow RS630: Similar to the Husqvarna, the Robomow’s two main wheels are located at the back of the robot, with two main steel blades on the underside of the robotic lawn mower.

The Robomow has a strong enough guard to prevent any obstacles getting stuck in the blades, with the floating deck allowing it to seamlessly cut across the lawn.

One of the major drawbacks of the Robomow RS630 is its weight, the Robomow weighs a whopping 715.5 oz whereas the Husqvarna weighs less than half that, weighing in at 317.4 oz.

You may not think of it as an issue however the added weight of the Robomow has been known to cause uneven mows, compared to the Husqvarna.

While the Robomow looks quite industrial, up close you’ll notice that the materials used on the Robomow RS630 look and feel a little cheaper than that of the Husqvarna. 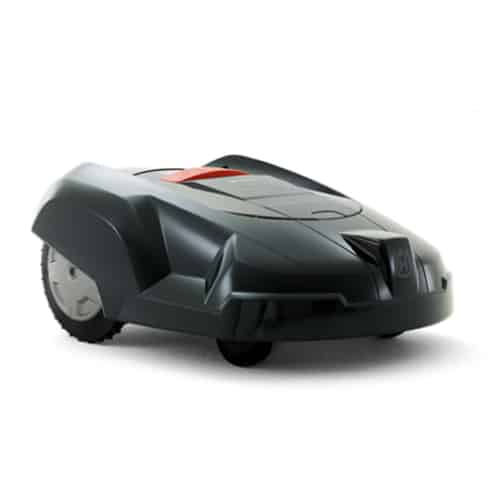 As the Husqvarna does have smaller dimensions, it does mean that it’s cutting width is smaller, about 8 inches which is substantially smaller the Robomow’s cutting width at 22 inches.

One of the major drawbacks of the Husqvarna is it’s restricted cutting height settings, the Husqvarna can only cut between 0.8 inches – 2.4 inches whereas the Robomow can cut from 0.8 inches to 3.1 inches.

Winner? It’s a very close call when it comes to design, both robotic lawn mowers have simple interfaces that are easy to use, are fitted with top of the line safety features and cut with heavy duty steel blades.

The Robomow takes the cake when it comes to design functionality. Despite the fact that the Robomow RS630 is heavier and looks slightly cheaper in material than the Husqvarna, it comes with increased cutting width, the floating deck and additional length features. One point Robomow.

I covered a couple of the key design features that set the Robomow and the Husqvarna apart, now I’d like to dig a little deeper into the performance and features of the two, as there seem to be some major distinguishing differences between them.

The Robomow RS630 also comes with ‘dedicated edge handling mode’ which allows the Robomow to mow all of the edges.

If you have a robotic lawn mower, like the Husqvarna, that doesn’t have the dedicated edge handling mode – you would need to cut around the edges with a whipper snipper yourself, which just creates more work.

Another major bonus of the Robomow is that is mulches as it goes, leaving your lawn cut and neat, unlike the Husqvarna which doesn’t have mulching capability. 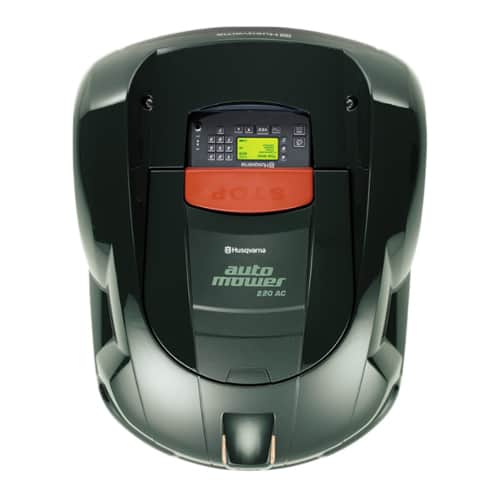 Unlike the Robomow RS630, the Husqvarna has an ‘auto resume’ setting so that after you have set the Husvarna up, you can almost forget about it.

The Robomow does have scheduling too, however it does need to be prompted to resume.

The Husqvarna is substantially quieter than the Robomow, which is great if you have your robotic lawn mower running through the night. The Husqvarna runs in at 62dB whereas the Robomow comes in at 68dB.

Winner? It’s really too hard to say who’s come out on top in terms of performance and features. While the Robomow does have the capability to mow larger spaces and cover edges, this doesn’t necessarily appeal to everyone.

The Husqavac brings some fairly serious competition to the table in terms of features, with auto resume mowing, increased slope gradient and an overall quieter operation. One point each.

It’s not something you necessarily think about when you purchase a robotic lawn mower but it’s a serious consideration when it comes to power consumption and the size of your yard.

Robomow RS630: The Robomow takes 2 hours to charge, and gets 1.5 hours mowing time out of its charge. The Robomow is fitted with 26V battery.

Husqvarna 220AC: The Husqvarna takes 45 minutes to move and gets 45 minutes of mowing time out of its charge.

It’s fitted with a much smaller, 18V battery.

These robotic vacuums aren’t your run-of-the-mill $150 hand operated lawn mowers, these are top of line robotic lawn mowers and the prices reflect the technology and engineering that has gone into them.

Quite simply, the Robomow RS630 is a better robotic lawn mower when compared with the Husqvarna 220 AC. The Robomow RS630 represents better value for money when it comes to functionality and features.

Have you had experience with either of these devices? We’d love to know what you think of them. 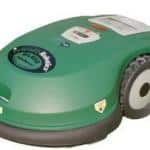 RoboMow RL850 Review – Is it a Good Robotic Lawn Mower? 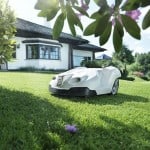 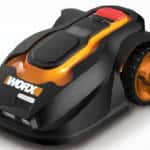 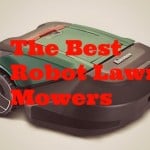 What is the Best Robot Lawn Mower? – 2022 Buying Guide