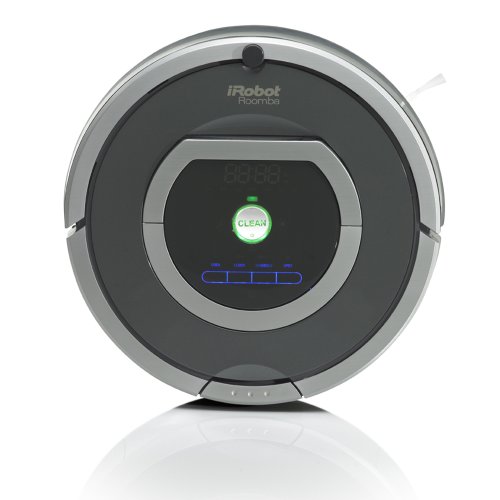 You can save by ordering through Amazon The Roomba series is the most iconic robotic vacuum cleaners on the market today. Irobot has been manufacturing Roomba’s for over a decade, but only recently have been taking off commercially.

The 700 series represents one of the more recent offerings from iRobot. They have since come out with the 800 series, but the 780 remains a very popular choice.

The 780 has quickly become one of the best sellers in the short time it has been out. The following is our comprehensive Roomba 780 Review, including the new features compared to older models.

Best Features of the 780

Here is a good visual overview of what to expect…

What You Get in the Box 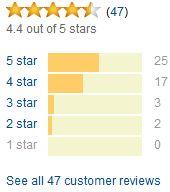 While this Roomba 780 review has attempted to give an honest assessment, the best feedback is in the dozens of customer reviews. This particular Roomba has been very well received by customers in general. The best Roomba 780 review is really in the feedback from existing owners.

Most of the reviews were positive. While some noted that the technology is not yet perfect, it was remarkable just how much the 780 was capable of.

Users also appreciated how the 780 would automatically double up on tough patches of dirt on the carpet or floor in order to ensure a full clean. There is nothing worse than having to go back by hand and clean up the “missed spots” which was a commonly occurring event for some of the first generation robots.

Another comment – one that we noticed too – was that the 780 Roomba does not get caught on rug tassels which was a complaint with other models. This shows that iRobot is taking customer feedback into consideration with every new model.

It also will recognize if it is chewing on a power cord and will spit it back up if it sense that it is.

Many users complimented the sleek design and “Apple-like” quality. In my experience, this is really what separates the iRobot lines from the competition.

Yes, you can find robotic vacuums for cheaper, just like you can find smartphones cheaper than the iPhone, but in the bigger scheme of things the Roomba’s are consistently better than the competition, both in terms of quality and reliability.

Where to Get the Roomba 780 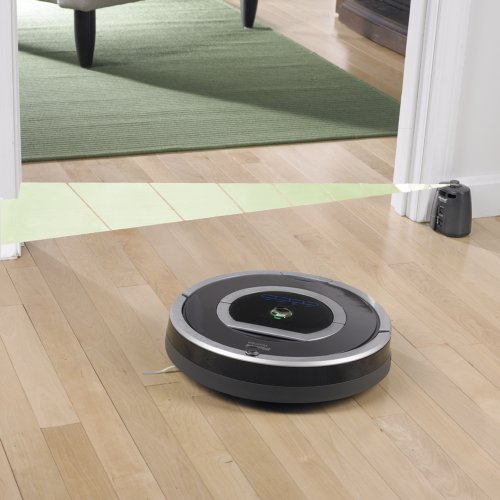 This is a relatively expensive piece of equipment, so it is important that you find the best price. Unlike other brands, Roomba tends to keep their retail price intact, except for some special circumstances. Fortunately, Amazon has some great deals on the Roomba series of vacuums.

At any given time, they have some discounts available. They also offer Free Shipping which is a nice perk. They also frequently have Third Party Sellers offering the 780 for less than the retail sticker price.

If you use the link below, we get a small commission and would be very grateful for the support to keep our site going.If you are still stuck, I’d recommend checking out my best Roomba model comparison page here.