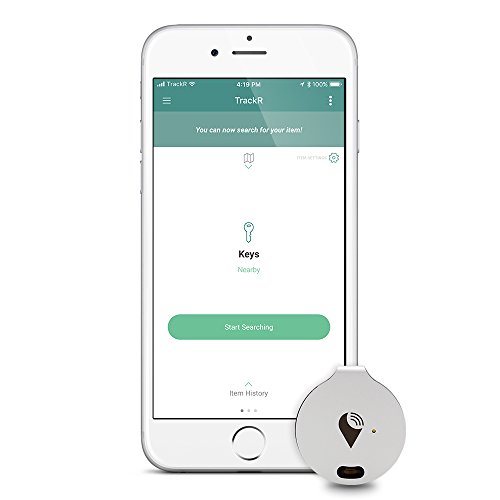 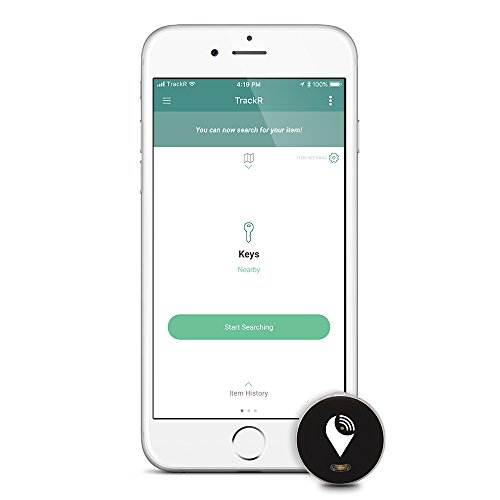 The TrackR Pixel comes with a free battery replacement warranty that gives you free replacements. All you need to do to get new batteries is to order via the app. The Pixel also uses the crowd-to-locate feature that will allow you to use other TrackR users as some sort of range extender. 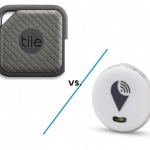 TrackR vs Tile: Which Should You Choose in 2022? 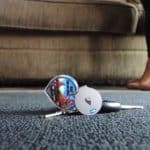 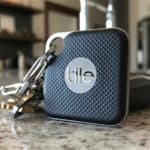 The Best Bluetooth Trackers for 2022 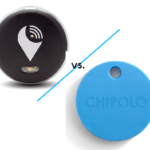