There have been some signs of promise, but not a lot of widespread implementation or adoption. Thankfully, the Vera Lite controller has helped lead the home automation market in a very positive direction.

The technology still isn’t perfect, but there is a lot to like. I was particularly curious to try out the Vera Lite, especially to see how it integrated with other “smart” devices like my Google Nest thermostat. After testing it out over the course of a month, I’m pleased to present my full Vera Lite review below.

Please note: this is a work in progress article and I’m constantly updating it as I find out more about the device, it’s compatibility, and my overall experience (I’m using it in my home as we speak). 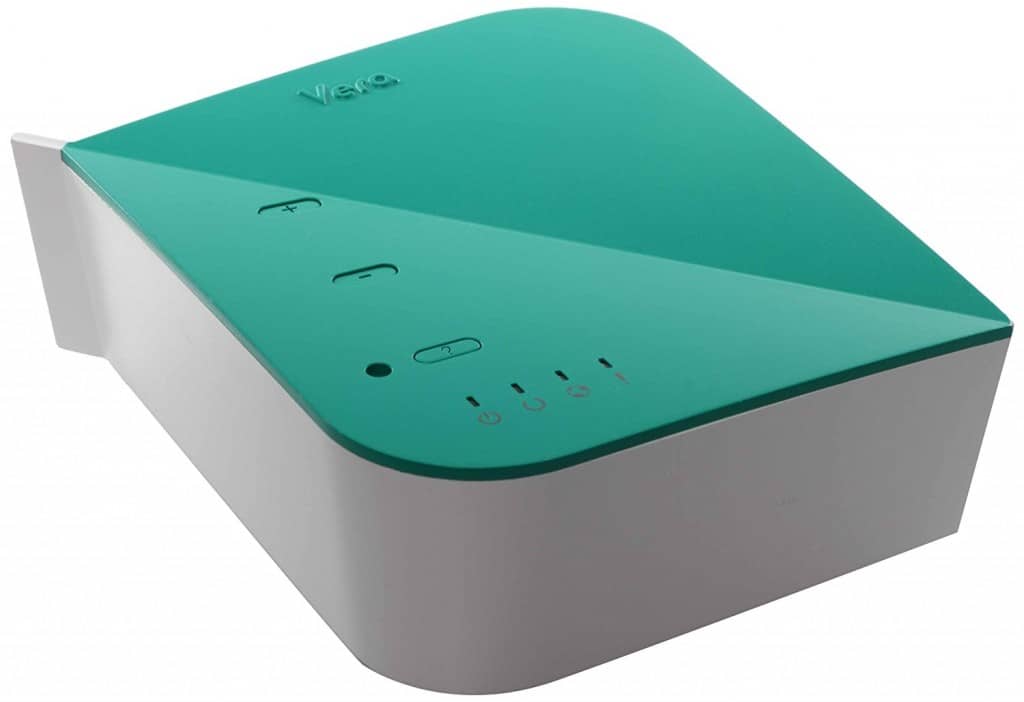 Set Up and Configuration of the VeraLite

You can check out the following video, if you are curious about how extensive the set-up process is:

No product is perfect. The VeraLite is no exception. There’s a lot to like and some things to dislike, especially as the “smart universe” is still relatively new.

Pros of the Vera Lite

Cons of the Vera Lite

If you dig into the product categories for VeraLite, it can get a bit confusing with regards to how they differ from each other. There are actually important subtleties that might be missed if casually browsing, so I’ve highlighted the various differences between the respective models below:

As I’ve alluded to previously, the advantage of the Vera Lite is that it has a wide array of Z-Wave compatible devices – from electric sockets to thermostats – that you can control. New devices are being added every day, but I’ve compiled a list of the best devices that are compatible below (updated frequently):

The VeraLite is definitely headed in the right direction. It’s not a perfect product yet, but most “smart controllers” leave much to be desired. In comparison, I really enjoyed how this device tested.

There were some kinks to work out with certain devices that had stated Z-Wave compatibility, but in actuality had some issues. On the whole, It worked well enough to be well worth the money.

The VeraLite is now a mature home automation tool. It still needs some polish, but it is passed the “early adopter” phase and ready for a broader tech friendly audience.

I still wouldn’t recommend it for my grandmother, but probably would for my “electronically competent” uncle (if that makes sense… I hope it does). You can check out the listing below for the latest pricing. 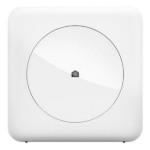