Home » VeraPlus Smart Home Controller Review: Is it Right for You?

Only just hitting the market, the VeraPlus is the latest in the growing line of Vera Z-Wave controllers for your smart home. An upgrade to the VeraEdge, it provides wider compatibility with smart devices and gets a performance upgrade to run faster under heavy load in larger homes.

Is it a straight upgrade choice for existing Vera users, or are the improvements not enough to get them excited, and how will it cope in a world of HomeKit and other rivals?

At about $149 (For the latest prices and discounts, check here) as of this writing, it is competitively priced with the Apple TV, but a little more than the previous generation of smart home hubs.

Key Features of the New VeraPlus 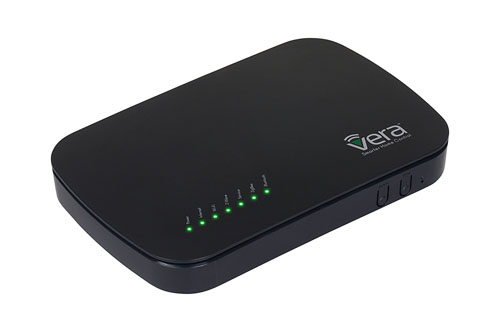 Pros of the VeraPlus 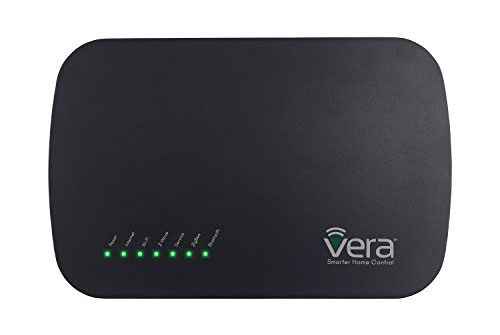 1. Easy to Port Settings from Previous Vera Devices: Apart from all that flexibility in hardware and connectivity, the first major pro for the VeraPlus, is that VeraEdge (review here) and users of previous Vera devices can transfer their settings to the new device in a few simple steps.

That will come as a huge relief to anyone who has an existing sizeable setup, or just can’t remember how they set everything up in the first place.

Cons of the VeraPlus 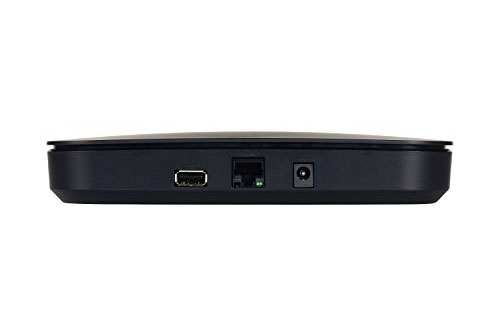 There’s a fair amount of digging required to get everything up and running, while some battery powered devices will have to be re-paired with the hub. Most of this will be familiar territory to Vera users, but may put off those who were hoping for a more novice-user friendly experience.

On the plus side, if you do have a problem, the Z-Wave team are always on their forums to try and help out, and the community continues to grow as one of the friendliest and most useful for smart homes, we can’t ever imagine Apple or Google being so courteous. 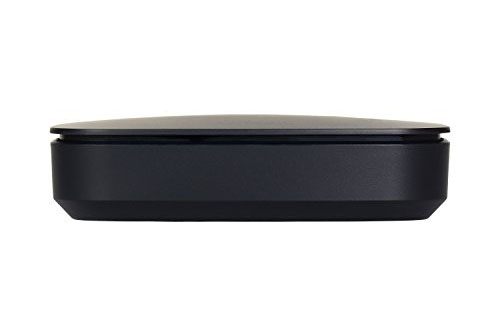 Smart home technology continues to evolve and mature pretty fast. The VeraPlus is the latest exhibit of this, supporting some 1,400 different devices thanks to its multiple radios. It also has the power to run hundreds of devices at once, which would make for a pretty impressive smart home.

However, it maintains links to Vera’s tweaker’s legacy and is still very much a tool for the knowledgeable smart home creator. Someone who just has a couple of smart lights and a thermostat will end up using barely 1% of the VeraPlus’s power, so there needs to be caution when making a buying decisions.

If you are heavily into your smarthomes, then the VeraPlus is exciting new territory, opening up a new world of devices and opportunities via the advanced settings and scene options.

Being able to link pretty much any device to any other and create simple rules is a good step forward for UI7, but it still might not be for everyone’s tastes.