The smart camera market is changing fast, with lenses built into robots and drones soon to be patrolling the smart home for increased flexibility. However, there’s still plenty of room for static cameras designed to keep an eye on a room, outside your property, on a secure door, your pet or other valuable.

They also don’t have be staggeringly expensive like some of the much talked about brands listed, such as the Nest Cam and others. Enter the Zmodo EZCam, a low-cost device that you can buy, install and leave running for all time, in theory.

It doesn’t have many of the smart bells and whistles that many devices offer, however there are millions of users out there that just want to point a camera somewhere and keep an eye on what’s happening.

Key Features of the Zmodo EZCam 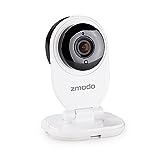 Pros of the Zmodo EZCam

Cons of the  Zmodo EZCam

Final Assessment – Is the EZCam Worth the Money?

With the cons easily outweighing the pros, you might want to consider the EZCam as a back unit or as a low-cost experiment for your smart home, certainly you wouldn’t want to be relying on it for front line defense. 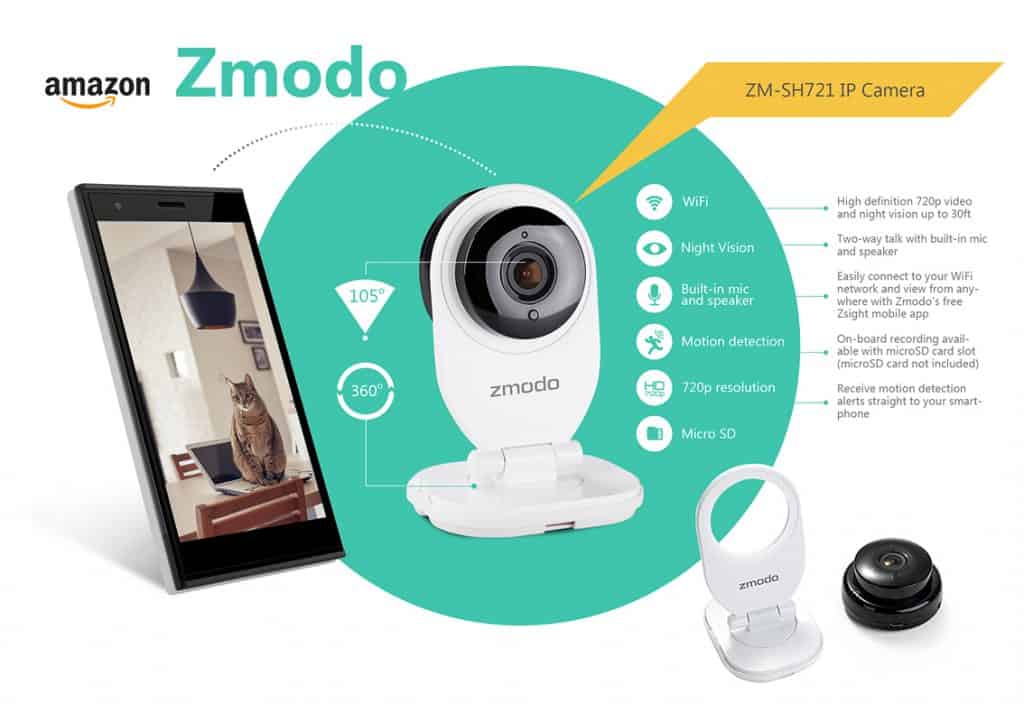 With plenty of other models out there at the same cost, or not much more, but with added features. With no customization or smart home smarts, it barely creeps into the smart home technology market.

There are many generic hardware video cam models out there, and it is up to the makers to add some value via good software or services. Unfortunately, Zmodo don’t seem to be too bothered about customer service or adding value, which is a shame when there are many companies out there trying to differentiate, like iSmartAlarm’s recently crowdfunded Spot camera project.

Similarly, Zmodo’s “support” page is limited to a few basic questions and answers, and some tutorial YouTube videos, they could certainly learn a lot from other companies when it comes to user support.

If you do want to give the EZCam a go, remember to pick up an SD card, which will increase the cost slightly. It will accept a 64GB card to provide days of recording. If you do buy one and it works, then congratulations. If it doesn’t function as advertised, return it quickly rather than struggling to get it to work, claim the refund and move on with your life.

That is increasingly the way that users will resort  to trying these lower-cost devices, and with poor support it will be increasingly hard for companies like this to gain customer loyalty.

Final Take: Not recommended unless you treat it as a low cost experiment and/or as backup system.