A video doorbell is an essential part of a modern home’s security system. This device replaces the current doorbell and allows you to see who is at the door without having to open it. You can use your smartphone to greet visitors, even if you are not home.

Because it is very useful and it helps guard your home against potential burglaries, as well as makes it more convenient for you to answer knocks on your door, there are now quite a few companies that are offering their own video doorbells. Two of these are Zmodo and Ring. 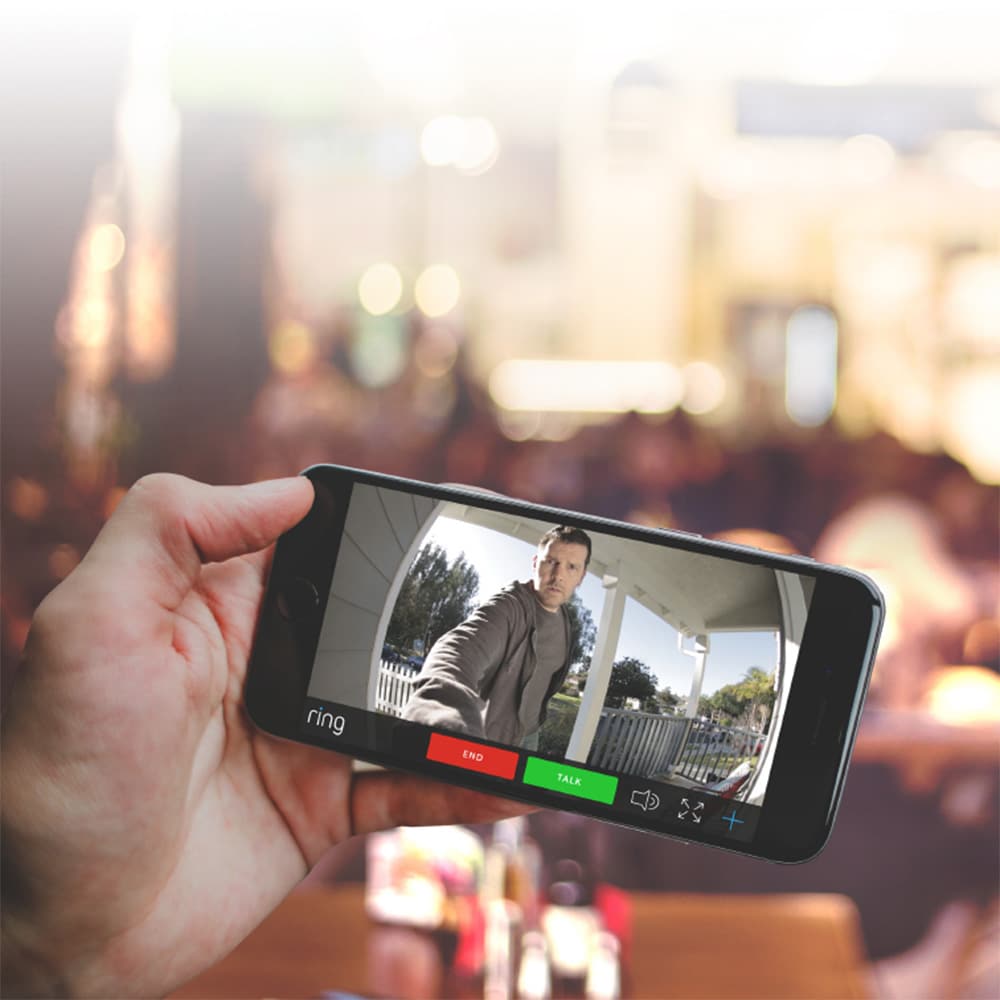 The original Zmodo Greet allows you to see who is ringing your doorbell from your smartphone. It features a 720-pixel HD camera that has a 155-degree horizontal field of view, so you can see your entire porch. It can automatically turn night vision on and it allows for two-way communication.

When the Zmodo Greet detects movements in front of it, it will start recording and then notify you about it. You can view the 10-second clips on your smartphone even if they do not ring your doorbell. What’s more, you can pan the camera so that you can see what matters. Considering its price, this is Zmodo’s most affordable video doorbell. 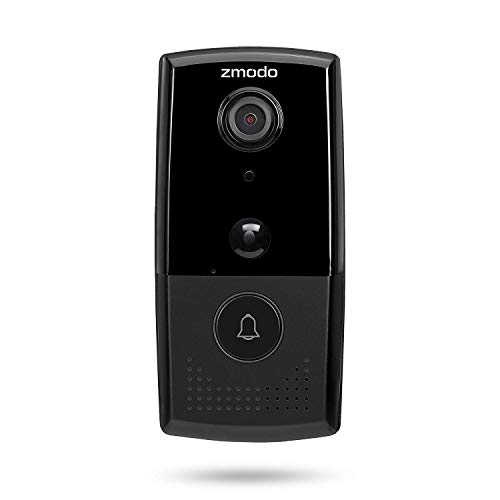 Meanwhile, the Zmodo Greet Universal has an upgraded HD camera, this time delivering a resolution of 1080 pixels. Price includes an indoor chime, which allows you to know there’s somebody at the door even when you don’t have your smartphone with you. It also has two-way communication, motion detection, and night vision. The Zmodo Greet Universal, however, has a narrower viewing angle at 140 degrees.

Lastly, you have the Zmodo Greet Pro with a similar price. Compared to the Greet Universal, it has a better camera with a wider field of view. With the Pro, the camera has a viewing angle of 180 degrees and a night vision that can see 16 feet in front of it, compared to only 10 feet for both the original and the Universal Greet. The Greet Pro is also dual band, it works on both 2.4 GHz and 5 GHz Wi-Fi bands.

However, the Zmodo Greet Pro does not have an indoor chime included. You can opt to order the Beam Alert together with your order of Greet Pro.

The biggest advantage of getting a Zmodo Greet doorbell is that it has a free option that allows you to view 36 hours’ worth of alert clips for free. However, if you want continuous recording and more storage space, you will need to pay an additional price per month per camera (for seven days) or per month (for 30 days).

The original Ring Video Doorbell is the most affordable of the four. It delivers 720 pixels of photos and videos. One of the main differences between Ring’s various models is how it is powered. With the original Ring doorbell, you can hardwire it or use batteries to power it. It has motion detection, two way audio, and comes with four faceplates.

The second generation Ring Video Doorbell is a bit more expensive but offers pretty much the same features. The Ring Video doorbell 2, however, has a resolution of 1080 pixels.

The Ring Video Doorbell Pro is mid-priced. This one offers a better way to set motion zones. In the earlier Ring doorbells, you can only select from a set motion detection zones, but with the Ring Pro, you can customize the motion zones. The Ring Pro is also dual band, working on both 2.4 GHz and 5.0 GHz Wi-Fi frequencies.

The camera on the Ring Pro delivers 1080 pixels of images and have a field of view of 160 degrees. It comes with four faceplates and needs to be hardwired for power.

Side by side comparison of the four Ring doorbells

One downside to Ring is that there is no way for you to enjoy video recording and review for free. You would need to pay an additional price per month per camera to store your recorded videos for 60 days and review your missed alerts. If you have several Ring cameras, you might want to opt for the Plus Plan that allows you to connect as many cameras as you want.

Depending on what you need, there is a perfect video doorbell for you. All of these video doorbells do a good job of letting you answer the door even when you are not home. If that is your only concern and you are looking to save, then get the first generation Ring Video Doorbell, which is less expensive than Zmodo’s lowest priced smart doorbell. If you want an affordable 1080 pixel video doorbell, however, you can choose either the Zmodo Pro or Universal.

If you are renting, you might want to choose a battery powered video doorbell. With the first and second generation Ring Video Doorbell, as well as Zmodo’s doorbells, are all contenders.

If you are looking to invest in your video doorbell and get all the latest technologies that you can find for video doorbells, then you could choose between the Ring Pro and Ring Elite.

Lastly, there are the recording plans. All of these doorbells allow you to view a live stream of what the camera sees. Zmodo, however, gives you the option to view 10-second alert clips for free. However, if continuous video recording is important for you, you can save with Ring’s basic recording plan.

Ring’s Plus Plan also allows you to save further by accommodating an unlimited number of cameras with a more affordable plan.

Both Ring and Zmodo have video doorbells that work rather well. The perfect video doorbell for you would depend on what you need, so it helps to know which of these doorbells offer which features and at what price.

But faced with a forced choice, Ring wins because of its premium look and well-thought-out design. Ring is also coming up with new features to make its doorbell better, so each new version is a definite upgrade from the existing ones.

How does the Ring Video Doorbell compare to other doorbells? Find out here! 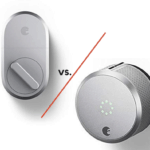 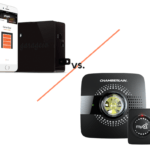 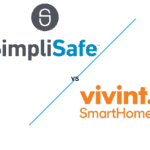 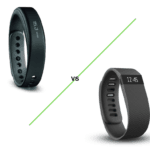