Hubsan is one of the best-known brands in consumer drone technology among hobbyists and the extremely small X4 product line is no exception. Previous X4 quadcopters such as the H107C were quite popular due to their small size and camera.

Unfortunately, the camera on the previous model could only be used to record video and view the feed after landing. Hubsan has addressed this issue with the new X4 FPV (first-person view), otherwise known as the H107D.

By relying on a 4.3” LCD screen built into the control unit, X4 FPV pilots can see what the camera sees in real-time for a true FPV experience in a ridiculously small package.

Available for under $150 dollars for multiple retailers (see here), this small and relatively inexpensive mini drone offers a lot of features and the coolness factor that only comes from the ability to fly by FPV.

Overview of the Hubsan X4 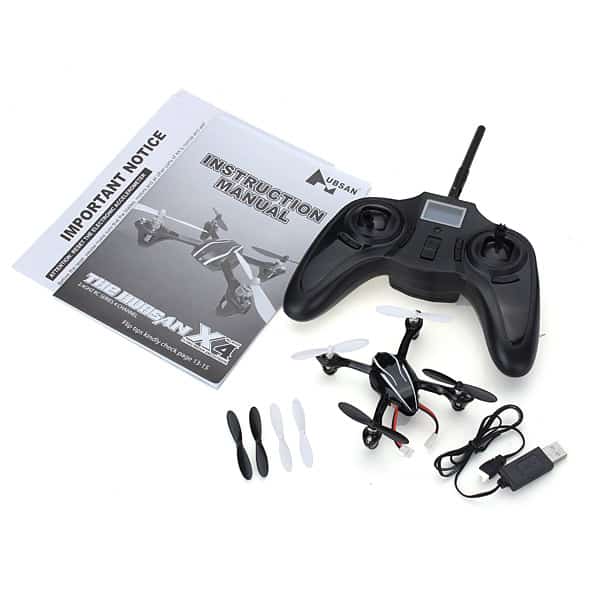 Unlike its predecessor, the 107C, the X4 FPV has been outfitted with an array of LEDs that can be turned on and off from the control unit. Also, the control unit has been upgraded to a 5.8GHz frequency for less interference and faster reactions to pilot stick input. 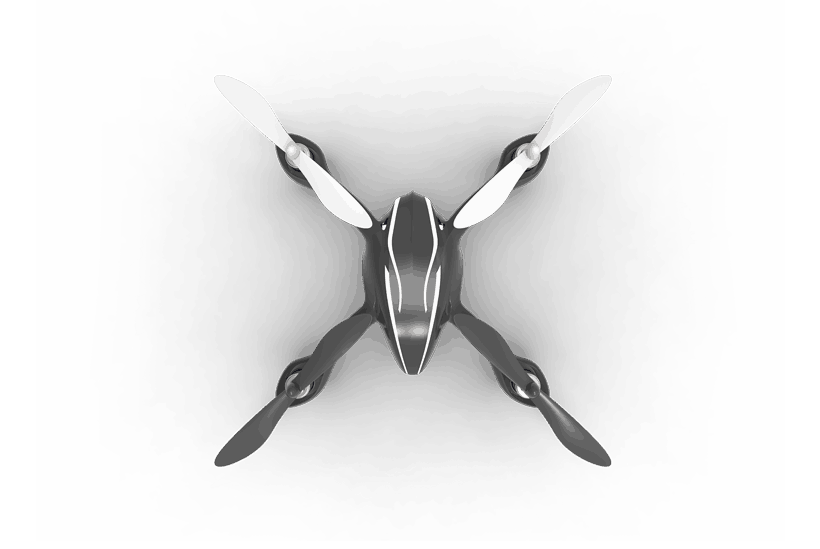 The Hubsan X4 FPV is a really cool little toy that is affordable for most people interested in drone technology and FPV flying. The transmitter with integrated LCD screen is a nice touch and the overall quality of the miniature quadcopter is up to par.

The X4 FPV isn’t perfect but it also isn’t marketed to professional aerial photographers so for the price, you are unlikely to find a mini quadcopter with as many features or that is nearly as fun to fly around.

If you want a complete FPV package to fly around for fun, you definitely can’t go wrong with the X4 FPV but for everything else, you will probably want to spend your money on a slightly more capable AP platform.