A Z-Wave network works on a mesh network, which means that you can have devices that act like a repeater or extender so that devices that are far away from the main hub still have a strong signal. This allows the devices to connect to the Z-Wave network with no problem. If you are having problems with the performance of your Z-Wave network, you might need to add Z-Wave range extenders to help blanket your home with the signal.

A good Z-Wave extender needs to be plugged in for it to have the necessary power to repeat Z-Wave signals. It also needs to have a long range. Z-Wave normally has a range of 100 meters. Taking into consideration that some of your devices do not have a clean line of sight with the hub, that range could be lower. And this is where Z-Wave range extenders help: they can repeat the signals for 30 to over a hundred meters.

What are the best Z-Wave range extenders out there?

The Remotec ZRP-100NA makes it easy for you to fill in the gaps on your mesh network and ensures strong Z-Wave signals to blanket your home and between other Z-Wave devices. 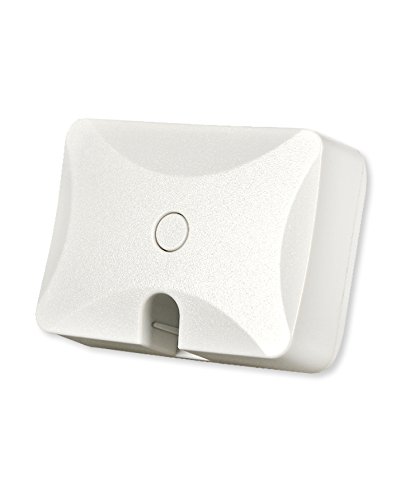 This range extender supports network-wide inclusion, which means your Z-Wave devices can be placed anywhere, even when it is not near the hub. It also supports explorer frames, which is how a Z-Wave system is able to resolve dead or broken routes.

The Remotec ZRP-100NA gives you a good and reliable RF to effortlessly extend Z-Wave signals, but still uses very low power. It is also small enough in size so that the adjacent plug is not covered by the device.

The Remotec ZRP-100NA is very simple to use; you just plug it into any available outlet and it begins to retransmit the Z-Wave signals, helping you get rid of dead spots around the house.

The device is pretty small, so even if you plug it into a dual outlet, it won’t take up too much room that it blocks the other receptacle. This allows you to use the outlet for another appliance.

The Aeotec Range Extender 6 works with Z-Wave and Z-Wave Plus networks and works both as a range extender and a signal repeater. This device can help you eliminate areas around your home that have weak signals. 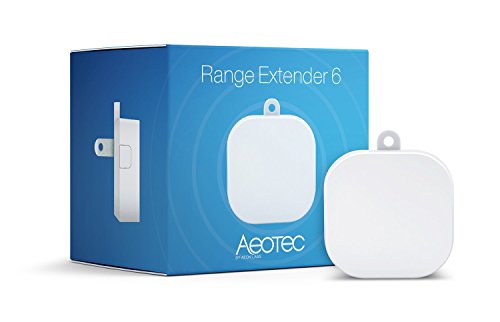 All you need to do to get rid of weak signals is to plug the device into an available wall socket. Don’t worry because the Aeotec Range Extender 6 is small enough that you can use the adjacent power outlet for other appliances.

What’s more, the Aeotec Range Extender 6 works with your Z-Wave hubs and gateways, including Samsung SmartThings, Vera, Control4, and Fibaro.

What you would like about the Aeotec Range Extender 6

The Aeotec Range Extender 6 is very efficient in helping you get reliable Z-wave signals all throughout your home. But it does more than just repeat the signal; it amplifies it as well.

Check the latest price for the Aeotec Range Extender 6 on Amazon.

The Oomi Range Extender Z-Wave Signal Amplifier and Repeater is just like the Remotec ZRP-100NA and the Aeotec Range Extender 6 in that it helps you put a stop to having dead spots around the house as far as your Z-Wave devices are concerned. 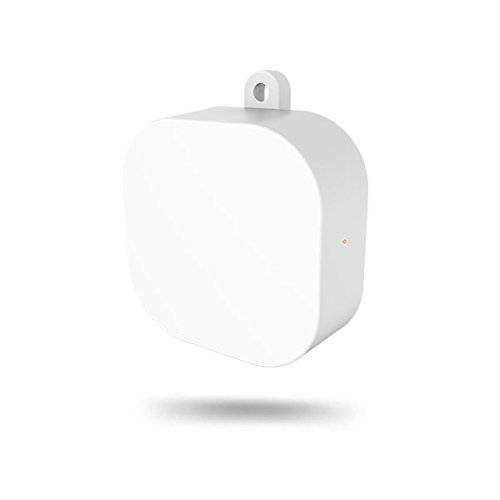 Furthermore, it also has an LED indicator that allows you to know if there are problems with the device’s connectivity and transmission.

Or it could be because of the embedded near field communication module on the device. If you have the Oomi Touch Panel, the NFC allows you to skip the pairing process and just bring the Range Extender to the Oomi Touch panel.

Side by side comparison

Here is a short comparison to help you decide which Z-Wave range extender to buy.

These three Z-Wave range extenders practically have the same features. They bring strong, fast, and reliable Z-Wave signals to every part of the house, eliminating dead spots. All of these are kept small so that they do not block the adjacent outlet when you plug them in. And while these guys do not have a screen, they all have an LCD indicator to let you know if there are problems with connectivity and transmission.

There are subtle differences, however, that make one better than the others. The Remotec ZRP-100NA is the most affordable among the three, but it has a shorter operating range. It can only extend your Z-Wave signals up to 30 meters, and that is if you place it within a clear line of sight from your main hub. As such, the Remotec ZRP-100NA is great for the budget-conscious and for those people who live in smaller houses. 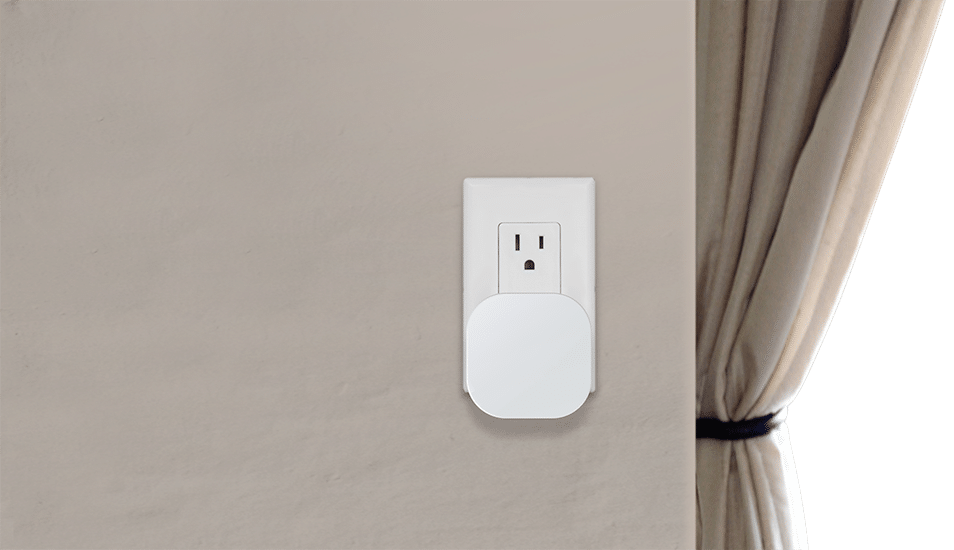 Now that you know the subtle differences between three of the best Z-Wave range extenders, you can now decide for yourself which option best meets your needs. However, before you buy, you should know that there are several other range extenders that you can consider. For instance, the Aeon Labs DSD37 Range Extender is another device that you should look at.

You should also consider choosing a device that serves another purpose, instead of just acting exclusively as a range extender. There are a lot of Z-wave devices that have a built-in range extender, so this way, you do not only get rid of dead spots, but you can also have an entirely different device to use.

For instance, there are Z-Wave smart plugs with a signal range extender built in. Aside from bringing fast and reliable Z-Wave signals even to the farthest nooks and crannies of your home, the Z-Wave plug will be able to monitor the energy use of whatever appliance you have plugged in it. You can also turn the appliance off or on even when you are not home.

For example, there’s the GE Z-Wave Plus Wireless Smart Lighting Control. This device allows you to control lights and small appliances remotely. You can even schedule whatever is plugged into it to turn on or off at a specified time. This one, however, does not give you the ability to measure the electricity being used by the appliance, but it does act like a Z-Wave range extender, too.

Also, it is worth considering that with the Z-Wave Plus protocol, you might not need to buy a separate range extender. Most Z-Wave devices also act as a signal repeater and extender; this is the beauty of working with mesh networks. A good indicator of whether a device is also a Z-Wave signal range extender is to see if it is powered by batteries or plugged into a power source. If it is plugged in, then most probably that device has a range extender function. 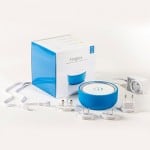 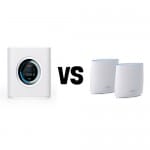 Netgear Orbi vs Amplifi HD: Which Wi-Fi Router Will You Love?