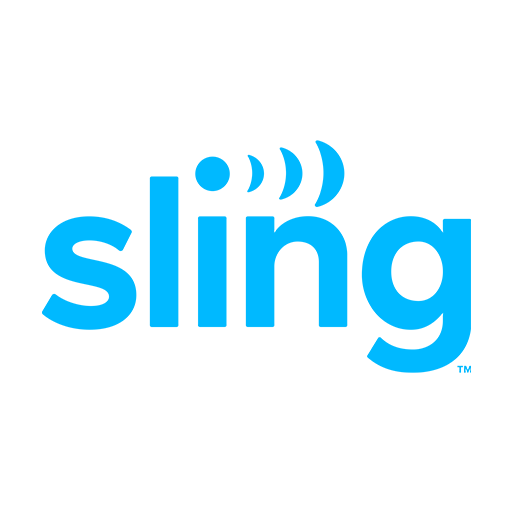 Everyone seems to be turning into cord cutters as technology transitions away from traditional cable networks. These days, on-demand streaming is the most convenient way to digest multimedia content on a wide array of devices.

Though televisions are still arguably the highest quality device on which to watch cable channels and movies, plenty of users turn to tablets, smartphones, laptops, and mobile devices to watch their favorite content.

Bottom Line Up Front: For most viewers, the all-inclusive value proposition of Roku available here is superior to Sling. That’s why it’s my top pick.

Note: If you have a very specific set of channels / services in mind, Sling is still a great choice, too.

Before we get started, however, I did want to take a moment to compare and contrast each service in a general manner in order to provide a basic overview.

Sling TV and Roku are two completely different services, though both are capable of providing access to streaming on-demand content. First and foremost, note that Sling TV is a subscription service which provides access to a wide variety of streaming live television channels.

Although Sling TV has some general purpose packages, the whole company really operates on an à la carte model, whereby users can pick and choose various packages on top of a standard monthly subscription package.

Roku, on the other hand, is not a subscription service at all.

Roku is approximately 10 years old and helps people cut the cord to cable providers by providing access to both paid and free streaming content. Roku devices come in a few different varieties, be they external boxes (like Kodi boxes or cable boxes) or a stick, which simply plugs into your television.

One key difference between the two services is Sling TV now has web browser support, so it’s possible to stream live television content no matter where you are in the world (note: a VPN tunnel may be required to unblock foreign channels).

The Roku box, however, isn’t nearly as mobile. Roku devices connect to a television set with an HDMI cable.

I suppose it’s a simple matter to move a Roku box to a different television, but doing so is inconvenient and impractical compared to streaming live video on the go with Sling TV.

But do note Roku provides access to live television streaming services as well (both free and paid), and provides users with access to over 3,000 IP channels including films too. 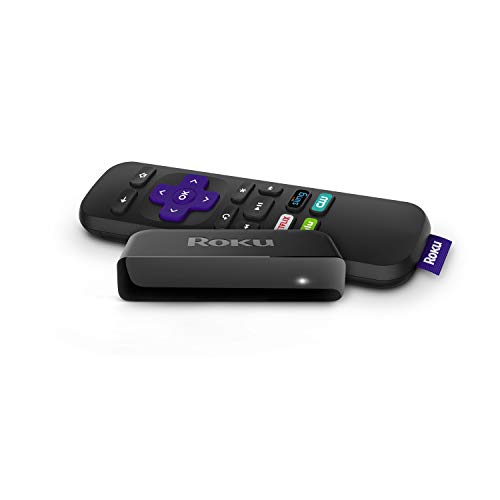 Roku devices, unfortunately, aren’t free. You’ll have to pay money for the hardware itself, which is typically pretty darn cheap, and for any premium channels to which you wish to subscribe. But many Roku users, after paying for the initial hardware costs, don’t pay for premium content; rather, they simply take advantage of numerous free content channels.

Prices do vary a little bit, depending on temporal promotions and the seller from which you purchase the hardware. All of the hardware prices are flat one-time costs too, but please be aware that any channel subscriptions are typically on a monthly or annual basis. That said, do note that there are loads of free channels that can be streamed with your Roku device without any additional or hidden charges.

Sling TV, on the other hand, is a similar yet different content aggregator. With Roku, it’s your job to find and setup each channel you wish to watch, a bit like downloading apps from an app store. But with Sling TV, all the channels have been aggregated into packages, ready to be purchased as a basic package, premium package, or individual mix and match subscriptions. Sling TV’s core packages are:

There is a seven-day free trial as well if you want to test the waters.

The main two Sling TV packages are Orange and Blue. Sling Orange provides access to 30 different channels, while Sling Blue provides access to 45 channels (15 extra channels).  Also, be aware that there is some overlap regarding which channels are offered between both packages. For instance, both packages offer IFC, EPIX Drive-in, Tribeca Shortlist, A&E, Viceland, Lifetime, Travel Channel, AXS TV, Newsy, Cheddar, Bloomberg Television, Local Now, Flama, Galavision, and a handful of other channels.

The following outlines the complete listing of channels offered in each package:

In addition to the Orange and Blue packages previously mentioned, there is also a wealth of add-on channels which can be purchased in addition to a core subscription. As you can see in the chart, most of the add-on packages cost $5 per month each, though a few cost as much as $10. If you end up adding an add-on package to an Orange or Blue subscription, you’re only going to be paying $25-$30 per month, which isn’t too bad when compared with traditional cable packages.

The following information provides a high-level overview of the types of additional packages offered by Sling TV:

In a sense, Roku has a greater capability to deliver more channels than Sling TV, but I suppose we’re really making and apples and oranges comparison. Roku is simply a platform that allows people to turn their television or viewing device into a streaming device that aggregates content.

For example, consider that there are a finite amount of channels which Sling TV provides. Roku, however, can stream just about any channel available on the Internet, including sources like YouTube, Amazon, Hulu and other similar sources. So in a sense, Roku will allow a user to view a vastly greater amount of content than Sling TV, which is rather narrow by comparison.

Oh, and guess what? Roku does still allow users to stream live TV, and it’s completely free. It’s not clear how long it will be possible to stream live television channels for free in the face of future legislation and legal potholes, but for the foreseeable future, there doesn’t seem to be any impediments standing in the way of free TV via Roku.

However, if you’re looking for something a bit more legitimate and reliable, then I’d recommend opting for Sling TV. But please be aware that there is a plethora of free live television content accessible through Roku devices. Admittedly, there are plenty of legitimate subscription-based channels that can be viewed through Roku like Hulu and HBO, but the real advantage Roku has over Sling TV is the ability to provide access to live cable channels for free. 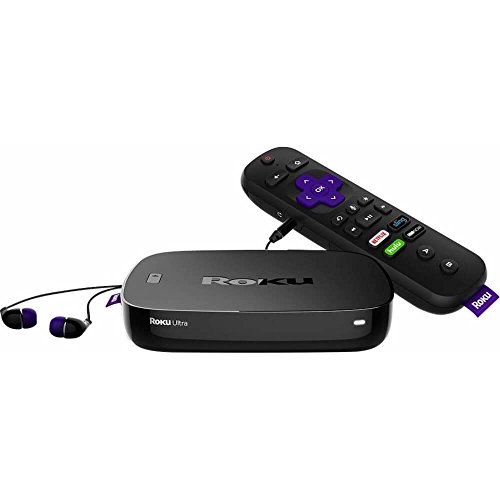 So, which is the better option, Roku or Sling TV?

I’m not sure that’s an appropriate question to ask because it all depends on how price sensitive you are, what types of content you wish to view, and whether or not that content is free.

Go with Roku….If you’re just looking for a free way to access on-demand streaming content, then it’s a no-brainer – opt for Roku here.

Go with Sling….If, however, you desire a set of channels common in cable television packages, then Sling TV is the superior option.

I have ethical qualms regarding the viewing of live television content without paying for it. I suppose using Roku to access free live TV is the modern equivalent of climbing a telephone pole to steal cable.

Also, I would point out that Sling TV has rather impressive content curation for Latin America, though a few international service offerings are rather weak. 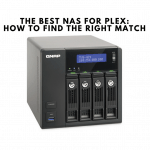